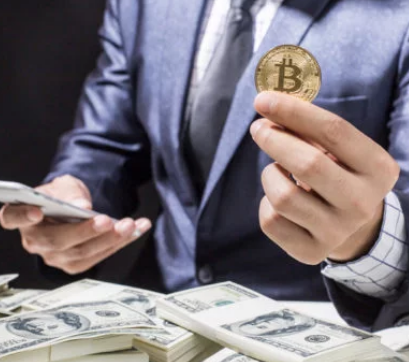 Mark Dow, a former International Monetary Fund (IMF) economist who famously shorted bitcoin from $20,000 to its low in the $3,000 range, has said that bitcoin is “buyable.” #Bitcoin chart. Buyable. $XBT $BTC pic.twitter.com/gE3urIfLJ5 — Dow (@mark_dow) April 1, 2019 Previously, Dow said that bitcoin investors would need to “get the f**k” out if the dominant cryptocurrency does not recover to the $5,000 to $6,000 range in the near-term, as it may leave the asset vulnerable to a large drop. Bitcoin is Buyable as Dow, Is the Trend No Longer Bearish? In December 2018, around a similar time when bitcoin
The post $20,000 Bitcoin Short Trader Shouts ‘Buy’ as Bitcoin Price Hits $5,000 appeared first on CCN <www.ccn.com>

Bitcoin (BTC) Is Running Out Of Room To Rally, Price Primed For Another Crash