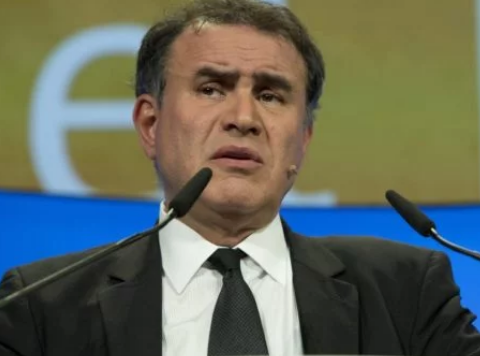 Bitcoin is an “exponential, parabolic bubble,” and bitcoin investors are “arrogant, ignorant, clueless” zealots and fanatics. That’s the opinion of avowed crypto-hater Nouriel Roubini, an economics professor at New York University. Roubini made the remarks in an interview with the CFA Institute, where he again trashed cryptocurrencies as worthless and its proponents as mouth-breathing morons. Bitcoiners are Ignorant ‘Zealots and Fanatics’ ﻿ Roubini says he doesn’t understand how bitcoin enthusiasts can be so clueless and gullible because it’s obvious to him that the entire industry is a massive scam. “I engage on Twitter and also have attended many of these

Winklevoss Twins: Facebook Cryptocurrency is ‘Cool’ But Bitcoin is Better