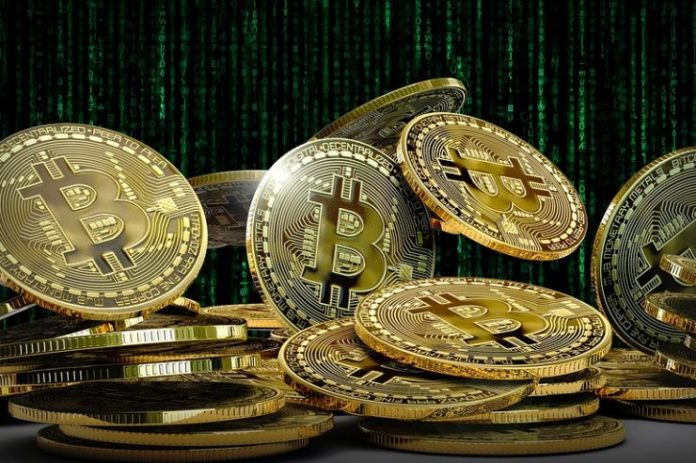 By CCN: On May 31, the bitcoin price briefly hit $9,000, achieving a new 2019 high in a powerful recovery from around $8,500. Within minutes, the bitcoin price crashed from $9,000 to $8,200, falling as low as $8,000 on Bitstamp. Technical analysts generally consider the sudden rally of the bitcoin price and its abrupt dump to be a case of a fakeout breakout fueled by the liquidation of contracts on BitMEX. Was it a case of bitcoin manipulation? Although a drastic decline in the bitcoin price at a pace in which it fell as soon as it reached $9,000 was
The post Bitcoin Price Briefly Hits $9,000 Before ‘Fakeout’ Dump to $8,000 in Minutes  appeared first on CCN <www.ccn.com>