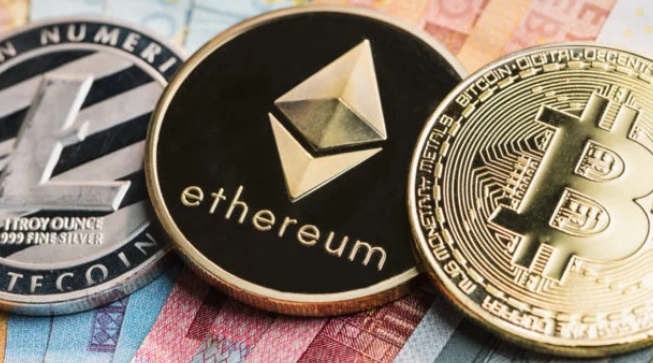 Since the start of this year, there have been some big figures in the US Securities and Exchange Commission which have shown increased optimism towards the booming industry. The SEC Commissioner, Hester Pierce has given her advocacy, Commissioner Robert Jackson has expressed his confidence in the eventual approval of a Bitcoin <cryptodaily.co.uk/2019/03/why-ripple-is-the-best-hedge-against-bitcoin> ETF, lawmakers and regulators alike are focused on driving regulatory clarify for crypto assets and so the implementation of blockchain into the mainstream.
Now, the SEC senior blockchain advisor, Valerie Szczepanik has given her advocacy for cryptocurrency <cryptodaily.co.uk/2019/03/bitcoin-poised-for-a-big-rally-past-4000-as-bulls-regain-control> .
The SXSW Blockchain Summit was held last week in Austin, Texas where Szczepanik spoke on the need for flexibility on the part of regulators in order to help drive innovation in the US. According to Szczepanik, the difficulty is in striking the balance between proper guidelines and enforcement to protect investors and a more light-handed approach to adopt innovation and help advance the economy.
The blockchain advisor said, “I think if you were to propose a new regime of regulations in a precipitous way without really studying it, you might end up steering the technology one way or another.”
Another big thing for driving adoption is for cryptocurrency <cryptodaily.co.uk/2019/03/huge-number-of-bitcoin-exchanges-report-suspicious-trading-volumes> projects to actively seek out regulators and ensure legal compliance whenever necessary. In order to help blockchain startups in this endeavour, the SEC hosts FinHub, “the regulator’s open line of communication for fintech companies to voice their questions and concerns regarding regulation.”
One source of relief for blockchain projects that are hoping that they will get the regulatory green light is ‘no-action’ letters. For those that don’t know, ‘no action’ letters are simply confirmations from the SEC that there won’t be any action taken (hence the name) to disrupt the project’s operations.
Szczepanik suggested that startup projects are likely to not receive these kinds of letters if they communicate openly and regularly about their intentions with the SEC. When talking about the necessity for communications, the blockchain advisor said, “we’d much rather have people come and ask us before they do something rather than coming and asking for forgiveness.”
In the future though, Szczepanik will be taking to the road to meet directly with entrepreneurs and discuss how cryptocurrency projects are able to cooperate to ensure optimal integration and adoption for this new asset class and technology.
Visualizza articolo… <cryptodaily.co.uk/2019/03/blockchain-summit-2019-sec-wants-drive-innovation>
Allegati:
<cryptodailycdn.ams3.digitaloceanspaces.com/uploads/featured-images/Bitcoin/bitcoin-flower-spring.jpg> bitcoin-flower-spring.jpg (528 B) <cryptodailycdn.ams3.digitaloceanspaces.com/uploads/featured-images/Bitcoin/bitcoin-flower-spring.jpg> cryptodailycdn.ams3.digitaloceanspaces.com/uploads/featured-images/Bitcoin/bitcoin-flower-spring.jpg