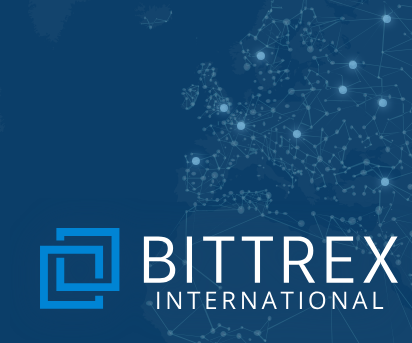 European cryptocurrency exchange Bittrex International has scrapped its first “initial exchange offering” (IEO), just hours before the RAID crypto token sale was scheduled to commence. The cryptocurrency exchange announced the halt to the sale on Twitter, explaining that it made the decision to boot RAID from its platform after the project made “significant, last minute changes.” Trust and integrity are the most valuable assets of Bittrex International. As a result of significant, last-minute changes with RAID, we have cancelled the IEO offering of the RAID token. We apologize for the inconvenience. We will provide a more complete statement shortly. — 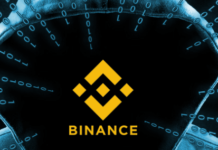 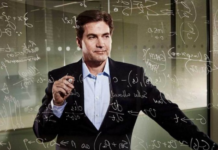 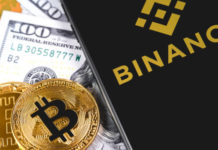