Home Cryptocurrecy Exciting Things Happening Over At The Grin Cryptocurrency 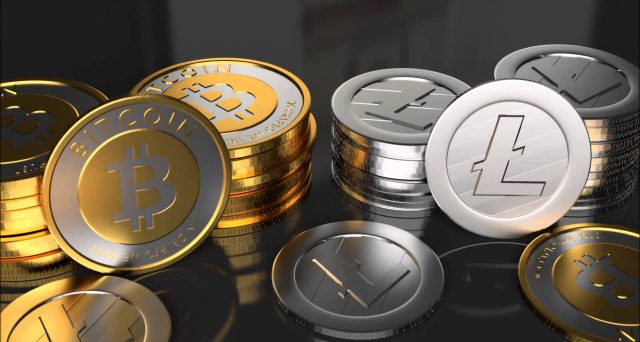 Earlier this week, developers sat down a voted to fund Peverell for his work on Grin token with around $10,000 in finances a month.

Grin is something that is relatively new to the blockchain and only went live in January in a bid to integrate the privacy-enhancing protocol MimbleWimble which was designed to confuse details such as amount and account addresses.

There are currently more than 4,900,000 Grin tokens in circulation and according to CoinMarketCap, it has an estimated market cap of more than $13 million.

In terms of the community surrounding Grin, Peverell was one of the original creators on the project who started the first implementation of the MimbleWimble protocol on GitHub in 2016.

The Grin and MimbleWinble developer spoke to CoinDesk saying, “there’s no [official] roles. We just continue to work on what we see fit, which so far seems to be working okay.” Furthermore, in a public Gitter channel, he made clear that being funded for Grin development work was “risky employment” Yeastplume later characterised the financial support as more akin to donations.

The meeting of developers earlier this week also confirmed the “contract and payment” of security auditing firm Coinspect.

Having decided to conduct a third-party review of Grin’s “cryptographic and consensus critical code,” members have unanimously voted to employ Coinspect over other auditors such as Quarkslab and NCC last month.

With the fee of $17,000 being paid up front to the business, members of the Grin community are expecting a draft report to be published in about a month or so. Ignotus Peverell stated, “it’s going to come quickly. They’ve also already produced one excellent vulnerability report.”

The post Exciting Things Happening Over At The Grin Cryptocurrency appeared first on cryptodaily.co.uk

Why Use a Blockchain?