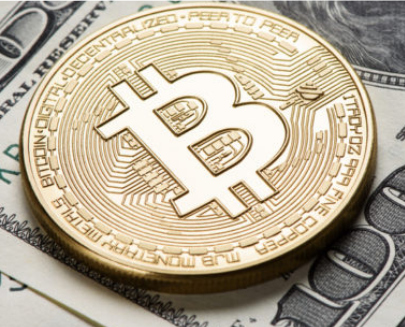 By CCN Markets: Hackers who paralyzed Florida’s Riviera Beach City’s IT infrastructure are about to laugh all the way to the bank. This is after the Riviera Beach City Council voted to authorize the city’s insurer to meet the ransom demands of the hackers who planted ransomware in the city’s computer systems. The hackers have been demanding 65 bitcoins, worth over $606,000 at the current bitcoin price, per The Palm Beach Post. Quick bitcoin ransom payment Perhaps as an indication of the urgency of the matter, the council voted unanimously in two minutes the board to authorize the payments. The
The post Florida City Officials Approve $600,000 Ransomware Payment of 65 Bitcoinsappeared first on CCN Markets www.ccn.com.
Visualizza articolo… <www.ccn.com/bitcoin-crime/florida-city-officials-approve-600000-ransomware-payment/2019/06/20/> 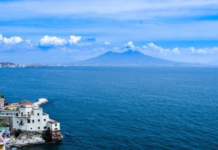 EOS (EOS) Is Not Done Dumping Ethereum (ETH) Yet