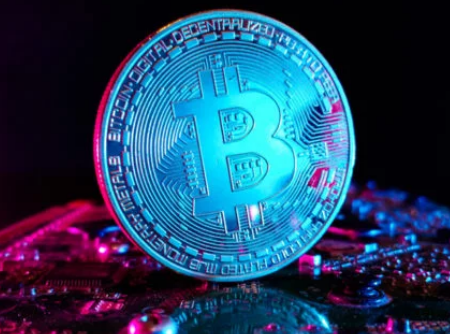 By CCN: A bitcoin trader in India’s Gujarat State has been pushed to suicide after incurring losses in a cryptocurrency investment he made on behalf of a senior police officer. According to Ahmedabad Mirror, the Bharat Patel hanged himself early Sunday. This was after Chirag Savani, a deputy superintendent of police, and his elder brother, Harnish Savani (AKA Montu) pressured him to compensate them for losses they incurred after investing in bitcoin. In a suicide note, Patel explained that he had invested money belonging to the two brothers in bitcoin. Allegedly the senior police officer had invested an amount worth
The post Indian Bitcoin Trader Hangs Himself, Blames Senior Cop in Suicide Note  appeared first on CCN <www.ccn.com>

Why You Should Hold XRP, ETH ; LTC