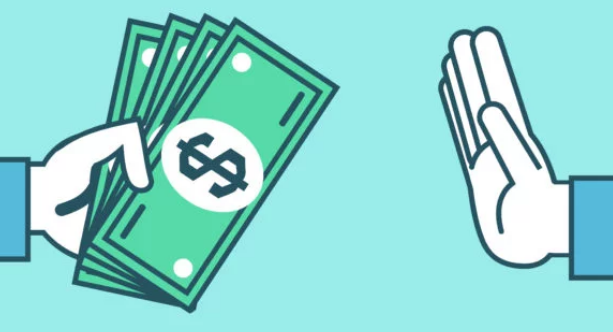 The Wall Street Journal reports today that Philadelphia is the latest jurisdiction to pass a law against not accepting cash. Most retailers in the city must accept cash beginning in July. Democrats are leading the charge on these laws, viewing them as a way to protect people who don’t have credit or debit cards. Philadelphia Joins Northeast Cash Coalition Philadelphia’s not alone in its war on cashless businesses. New York City councilman Ritchie Torres admits that cashless payments are the future but is nevertheless backing a proposal requiring local businesses to accept cash. He told the Wall Street Journal: “I