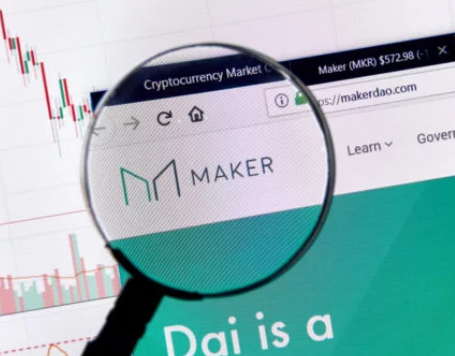 Rune Christensen, the CEO and founder of MakerDAO, came to the United States this week to visit the MIT Bitcoin Expo, among other things. Christensen took some time to talk to CCN about the status of MakerDAO’s full release. Any Real Value Asset Can Potentially Back a Dai He says the multi-collateral Dai release will have two major features, but the most important is, well, the addition of other types of collateral. “The first one is that it can support multiple collateral types. This of course means ERC-20 tokens. It also means Bitcoin through WBTC. A range of cross-chain assets
The post Security Tokens – Not Bitcoin – is MakerDAO’s Most Exciting New Feature <www.ccn.com/security-tokens-not-bitcoin-is-makerdaos-most-exciting-new-feature> appeared first on CCN <www.ccn.com>
Visualizza articolo… <www.ccn.com/security-tokens-not-bitcoin-is-makerdaos-most-exciting-new-feature>

Here’s What The CEO Of Pantera Capital Thinks About Bitcoin