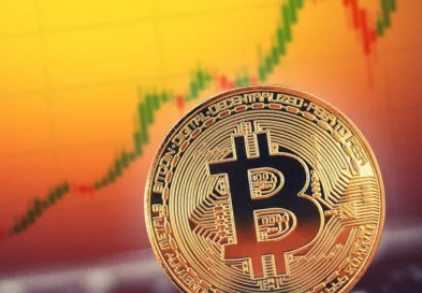 By CCN: Kenetic Capital co-founder and managing partner Jehan Chu has said on “Bloomberg Markets: Asia” that he sees the bitcoin price surging to $30,000 by the year’s end. His projection of the bitcoin price comes after major financial institutions and technology conglomerates in the likes of Rakuten, Fidelity, Etrade, and TD Ameritrade have started to build services and infrastructure around the crypto asset market, with JPMorgan going as far as to develop its own digital asset. The bitcoin story is becoming a reality According to Chu, the story of bitcoin is becoming a reality ten years since its inception.
The post Sensational Crypto Bull Run Sees VC Chief Triple Down $30,000 Bitcoin Price <www.ccn.com/crypto-bull-sensational-return-bitcoin-price-30k-2019> appeared first on CCN <www.ccn.com>