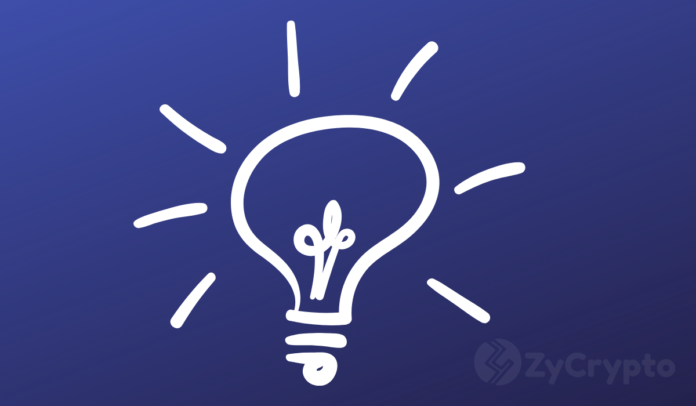 Bitcoin enthusiasts had a reason for excitement when it was revealed that the CEO of Twitter and Square was a fellow holder. Endorsements from billionaires are always welcome, not to mention social media moguls.
Jack Dorsey said that he believes Bitcoin <zycrypto.com/tag/Bitcoin> will become the currency of the internet and admitted that he buys <zycrypto.com/ceo-of-twitter-jack-dorsey-reveals-he-only-holds-bitcoin/> as much as $10,000 per week in BTC. He believes that adoption is not far away and the masses will soon be comfortable using cryptocurrency.
I love this technology and community. I’ve found it to be deeply principled, purpose-driven, edgy, and…really weird. Just like the early internet! I’m excited to get to learn more directly.
He’s also been actively integrating the use of Bitcoin into his companies. Square Crypto is the latest sign that the social media mogul is diving head first into the cryptocurrency world <zycrypto.com/the-cryptocurrency-world-deliberates-on-the-security-status-of-ripples-xrp/> . They are searching for developers to build and run their crypto services.
Are you currently contributing to bitcoin-core or other crypto ecosystem projects for free in your off-time? We’d like to pay you to do it full-time. If interested, DM @SqCrypto <twitter.com/sqcrypto?ref_src=twsrc%5Etfw> , and follow for updates on our progress. Thank you!
— jack (@jack) March 20, 2019

What is Blockchain Technology?