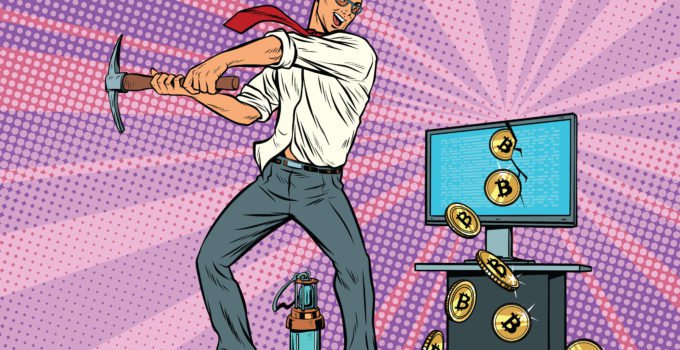 By CCN: A man from Sydney, Australia will appear in court on Tuesday after turning a government computer into a bitcoin mining rig. He allegedly mined $9,000 worth of cryptocurrency on the modified machine. The 33-year old IT contractor allegedly tweaked the federal government computers to optimize them for bitcoin mining. If found guilty, he faces a maximum of ten years in prison. Mining bitcoin at work In the months previous, police raided the man’s house, confiscating a laptop, smartphone, employee ID cards, and various computer files. The Australian Federal Police (AFP) say he took advantage of his trusted position
The post Aussie Bitcoin Miner Retrofits Government Computers, Faces 10 Years in Prison <www.ccn.com/aussie-ten-years-prison-mining-bitcoin-government-computer> appeared first on CCN <www.ccn.com>