Home le migliori notizie Bitcoin Will Miners Stick Around When All Bitcoins Have Been Mined? 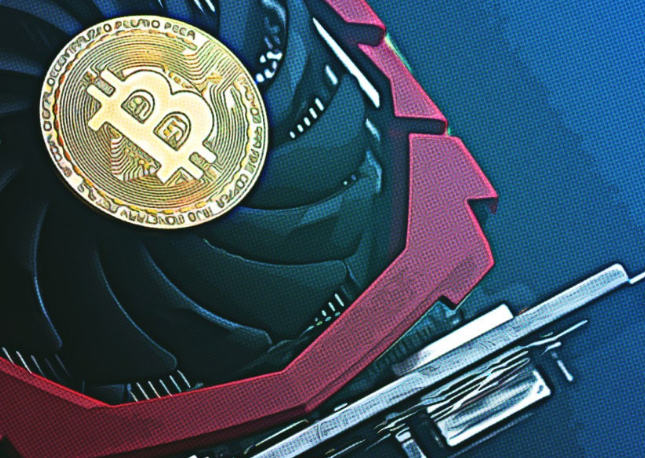 One of the main features of Bitcoin is that it is limited to a supply of 21 million Bitcoins. This means that it is completely impossible to make more of the leading cryptocurrency, unlike fiat currency which can be printed.
The limited supply of Bitcoin drives its value too. Although because Bitcoin is kept afloat by a network of miners who are compensated in block rewards, many people wonder what happens when all the Bitcoins have been mined.
Just as we wonder what will happen when fossil fuels run out in fifty odd years, it is a scary thought for sure. But really, what will miners do once the 21 million hard-cap has been reached? Will they find another way to entertain themselves? Get a new day job? Or maybe they will take advantage of transaction fees.
Mining Bitcoin
When a new block is created, minders receive a block reward which contains both newly ‘minted’ Bitcoins and transactions. The reward gives an incentive for miners to behave correctly and keep the network protected.
When all the Bitcoins are mined and miners have to keep their faith in transactions fees, will it be enough to remain financially operational? If not though, it could lead to a contraction of miners that would centralise and potentially see the end of the network.
Bitcoinist ask the question, ‘will transaction fees be enough to incentivise miners?’
No one knows the future but there is enough evidence to suggest that it could be.
“There are some concerns about whether rising fees will deter people from using Bitcoin. However, fees will still remain significantly lower than transferring fiat around the world. Just consider how much a fiat wire costs now, or the commission on purchasing a home for example.”
According to research by Interchange,
“Average closing costs on a home are 2% of the value, or $8,000. I’m sure individuals will be fine paying $50 in the future to send an immutable payment with an asset that can’t be easily taken away from them (unlike real estate which could be seized in a geopolitical quarrel at the snap of a finger).”
Visualizza articolo… <cryptodaily.co.uk/2019/06/will-miners-stick-around-when-all-bitcoins-have-been-mined>

Bitcoin Futures Not Being Added By Cboe