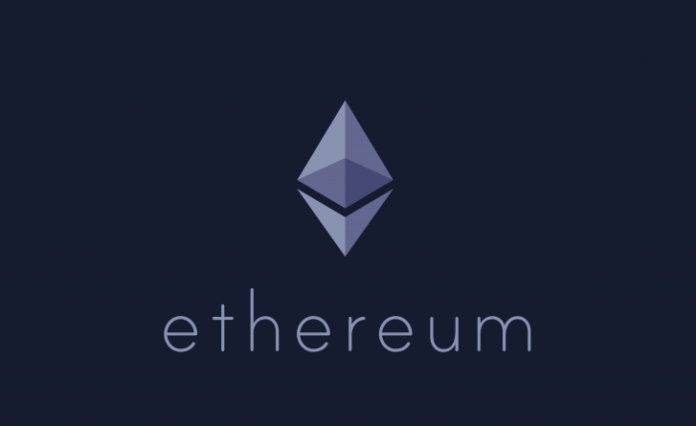 Various analysts have taken their turns on Twitter to voice their opinion on the new direction the Ethereum market is headed. In their views, things have taken another turn, with a couple of sell orders sending the crypto asset’s price further down in the past few days.
In their opinion, not just the Ethereum is taking a hit, but things are not looking good for the Altcoins also.
Ethereum, the second-ranked cryptocurrency by market capitalization currently seats at $230.81 at the time of writing, having lost 6.09% in the past 24hrs.
Moon or Ground?
Two popular crypto analysts have voiced their opinions on the direction of the market, for the Ethereum cryptocurrency in particular.
One of these analysts, Mohit Sorout by name. Popularly known for his trade analysis believes Ethereum is on its way to the $200. However, Sorout doesn’t negate the fact that there could be a turnaround, he believes only a miracle can change the direction at this time.
$ETH
— Mohit Sorout (@singhsoro) June 9, 2019
The second analyst, by the name DonAlt, has been updating his followers on the asset from the end of last month, seems to have things going in his favor up till this moment.
$ETH upd:
A few ups and downs later & this still looks terrible to me. I’m glad I jumped off the altpairs are looking good bandwagon at the right time, most of the recent drop is due to ETHBTC underperforming. Bad sign for alts in general.
New invalidation = closes above $250. pic.twitter.com/Kkp4JvqC02
— DonAlt (@CryptoDonAlt) June 9, 2019
DonAlt had entered a short trade, trading his Eth down to the $200 level on the 31st May 2019. From his analysis, the price of Ethereum will continue to fall in coming days, or weeks to the daily support around the $200 mark or further down to a weekly support at the $190 region.
The post Ethereum (ETH) Going Down To $200 Unless There’s A ‘Miracle’ appeared first on ZyCrypto zycrypto.com.
Visualizza articolo… <zycrypto.com/ethereum-eth-going-down-to-200-unless-theres-a-miracle/> 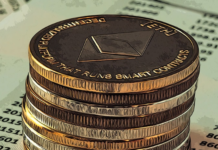 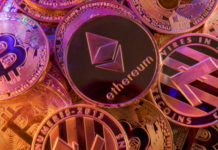 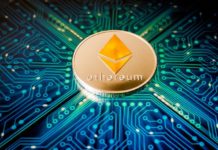 COULD GOVERNMENT ISSUED CRYPTOCURRENCIES BE THE FUTURE?