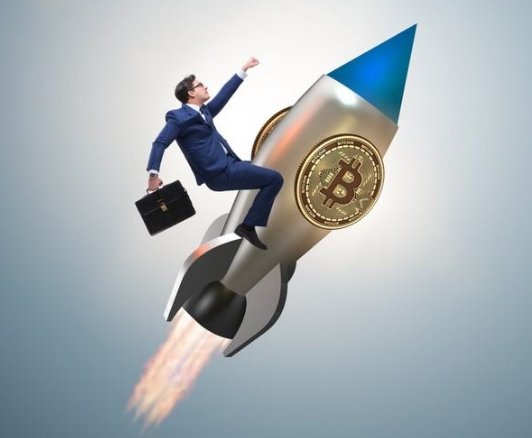 By CCN Markets: The bitcoin price surged to $9,500, marking a fresh 2019 high. As the stock market sets a new record, BTC is joining in the party. Fundamentals Driving Bitcoin According to eToro Senior Analyst Mati Greenspan in a tweet, fundamentals are driving the bitcoin price higher. He cited institutional adoption, more monetary easing from central banks, and the upcoming bitcoin supply halving all as positives for BTC. Greenspan noted that pure momentum might also be driving BTC/USD to fresh yearly highs. Bitcoin is at a fresh yearly high of $9,500 per coin. Some of the popular reasons
The post Bitcoin Price Races to a New Yearly High Placing $10,000 Within Eye-Shot appeared first on CCN Markets www.ccn.com.
Visualizza articolo… <www.ccn.com/crypto/bitcoin-price-races-to-a-new-yearly-high-placing-10000-within-reach/2019/06/20/>

ICE Includes Ethereum, Tron and XRP Among 58 Cryptocurrencies Marked for its Data Feed