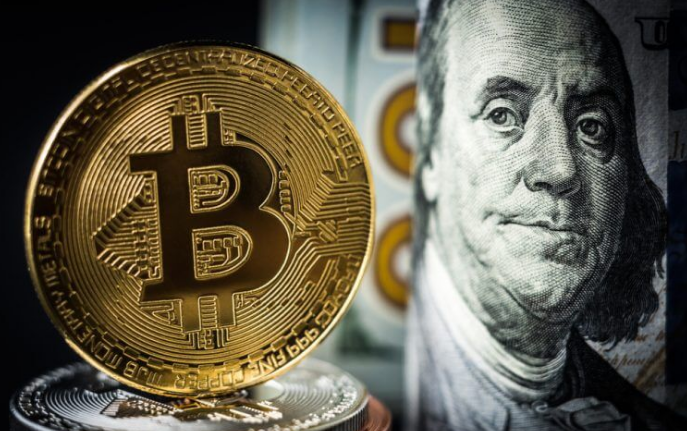 Bitcoin’s $10 million dollar price prediction hits Twitter.
Is bitcoin a reserve currency?
Some analysts believe U.S. dollar inflation will push bitcoin higher.
According to Blockstream founder and cypherpunk, Adam Back, Hal Finney’s $10 million price point for bitcoin isn’t so far fetched, though, the reasons behind these levels may not be as apparent as you may think.

When it comes to price predictions, crypto analysts often tout the most hyperbolic and over-inflated projections imaginable. From the more modest end of the spectrum at around $10,000, toward the virtually inconceivable heights of $10 million, valuations within this space can vary wildly.

Regardless, some augers of these seemingly aggrandized price points do sometimes offer a reasonable explanation to support them.

Currently circulating its way around the ecosystem are some of the earliest price predictions ever made, and per Back, they may well come to fruition.

The post Adam Back: $10 Million Bitcoin Prediction Is ‘Closer Than It Sounds’ appeared first on CCN.com 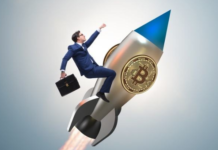 $10,000 Bitcoin Price Imminent in ‘the Days of Bitcoin Bug’: Analyst