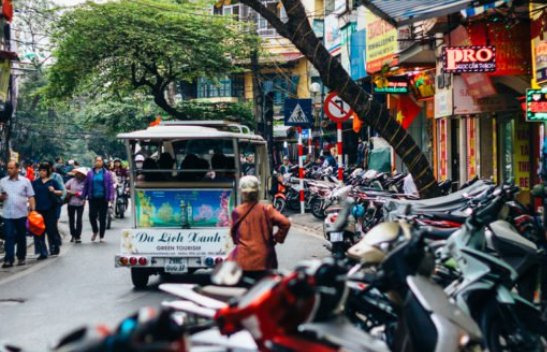 Emerging markets and their respective currencies are on the rise, which historically has had some correlation with the price of Bitcoin. According to Morgan Stanley, the global emerging markets benchmark is expected to rise by around 8 percent in 2019, primarily due to the increase in interest in the Chinese stock market following the optimistic prospect of the trade deal. Bitcoin Vs. Emerging Markets: What’s the Correlation? In August 2018, global macro analyst Peter Tchir said that during periods of emerging market stress, cryptocurrencies like Bitcoin as a store of value are expected to rise. He said: I would have

‘Bitcoin Will Replace Gold’ as a Store of Value by 2040, Says Block.one CEO