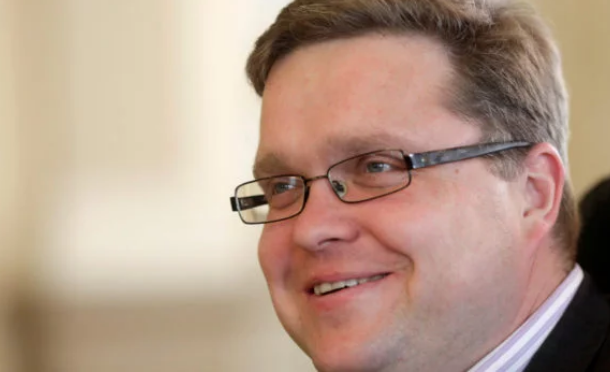 By CCN: The Chairman of the Board of the Bank of Lithuania has spoken about the merits of central bank digital currencies. He has labeled them as a new, more efficient, offering from central banks across the globe. Vitas Vasiliauskas has gone on to mention the benefits of distributed ledger (DLT) in regards to mitigating the need for intermediaries. Vasiliauskas, whose country’s central bank falls under the BIS, was speaking at a Washington conference made public earlier this week. Vasiliauskas underlined how a central bank digital currency (CBDC) would be a unique ‘novel’ kind of central bank money. Notably, he
The post ECB Official Bigs Up ‘Wholesale’ Central Bank Digital Currency, Disregards Bitcoin  appeared first on CCN <www.ccn.com>
Visualizza articolo… <www.ccn.com/ecb-official-central-bank-digital-currency-merits>

EOS is the fifth highest ranked coin. (What’s special about it anyway?)