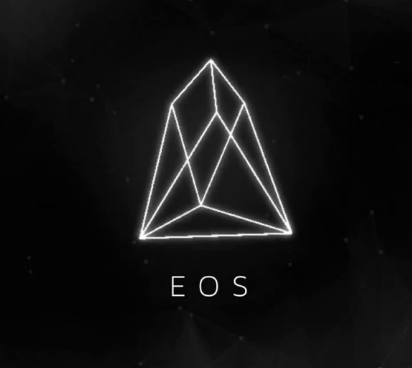 EOS is the fifth highest ranked coin on the Coinmarketcap rankings <coinmarketcap.com/> with a market capitalization of over $3 billion. It is currently trading at $3.7 and has been tipped for greatness. What is so special about EOS anyway?
Firstly, EOS is the native coin of a blockchain protocol called EOS.io founded by Block.IO. It is one of the few initiatives that have eliminated transaction fees. This means users can use their network without any charge. Any fee charged is initiated by the app developer or the app creator.
EOS comes with an exciting objective which is to provide decentralized application hosting, decentralized storage of enterprise solution and smart contract <zycrypto.com/shining-light-on-smart-contracts/> capabilities. This makes EOS stand out as it solves the problem of scalability <zycrypto.com/ripple-ceo-talks-bitcoin-scalability-problems-and-outlines-disruptive-xrp-use-cases/> that exists in the Bitcoin and Ethereum blockchain. Eliminating a transaction fee was another goal of the team.
The smart contract platform operated by the EOS can allow millions of transaction per second. EOS has a motive of creating a decentralized DApp platform that is superior to the Ethereum platform <zycrypto.com/ethereum-developers-wants-asic-mining-hardware-removed-from-the-ethereum-platform/> . The Ethereum platform is well known for its development in a decentralized application and the use of smart contract to the fullest. However, its slow transaction coupled with high transaction fee has been a problem to users. The EOS platform has made it a priority to solve this problem by offering free transactions on all DApps built on its platform.
EOS cryptocurrency is more distinct from the others as it is not mineable. Similarly, EOS cryptocurrency is not pre-mine but makes use of block producers to take care of the block generation. The EOS blockchain is surprisingly not decentralized <zycrypto.com/wait-a-minute-eos-is-not-a-blockchain/> as a typical blockchain or cryptocurrency is supposed to be. It allows about 21 block producers on its blockchain at a time.
Furthermore, the price of the EOS cryptocurrency is determined by the market situation instead of producers. In a year, there can be a total of 1 billion EOS cryptocurrency introduced into the market. The algorithm allows the inflation rate of about 5% annually, and this is strictly based on the market situation.
EOS currently has an available supply of 906 million and a total supply of 1 Billion <coinmarketcap.com/currencies/eos/> . On 29 April 2018, it recorded its all-time high of $21 before dropping off the curve following the general market pullback. With all these unique features, it is obvious that its recent performance is not a fluke.
The post EOS is the fifth highest ranked coin. (What’s special about it anyway?) <zycrypto.com/eos-is-the-fifth-highest-ranked-coin-whats-special-about-it-anyway/> appeared first on ZyCrypto <zycrypto.com> .
Visualizza articolo… <zycrypto.com/eos-is-the-fifth-highest-ranked-coin-whats-special-about-it-anyway/>

Vancouver-based Bitcoin Trader Sentenced to Jail in the U.S.

$10,000 Bitcoin Price Imminent in ‘the Days of Bitcoin Bug’: Analyst

Here’s The Facts To Help You Appreciate The Full Scale Of...