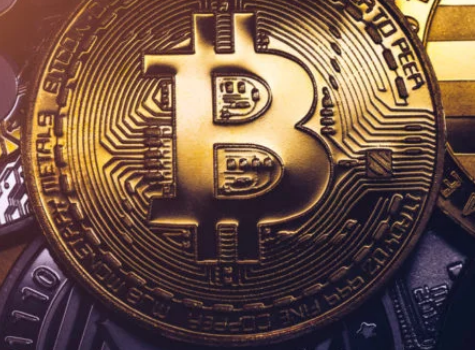 By CCN: Lawmakers in India have proposed a bill which would see Bitcoin and crypto ownership made completely illegal, with as much as a 10-year prison sentence for anyone caught holding. This coincides directly with India’s plans to launch its own state-backed cryptocurrency – the Digital Rupee. 10 Year Jail Sentence for Bag Holders? As per the Banning of Cryptocurrency and Regulation of Official Digital Currency Bill, anyone involved in the Bitcoin or crypto ecosystem would face criminal punishment. The bill proposes a 10-year prison sentence for persons who “mine, generate, hold, sell, transfer, dispose, issue or deal in cryptocurrencies,
The post India’s Insane Anti-Crypto Bill Proposes 10-Yr Prison for Bitcoin Adopters: Report appeared first on CCN www.ccn.com
Visualizza articolo… <www.ccn.com/bitcoin-india-anti-crypto-bill-imprisonment>

EOS is the fifth highest ranked coin. (What’s special about it...