Home Cryptocurrecy It’s Already Too Late for India, Even if its Legalizes Bitcoin Exchanges 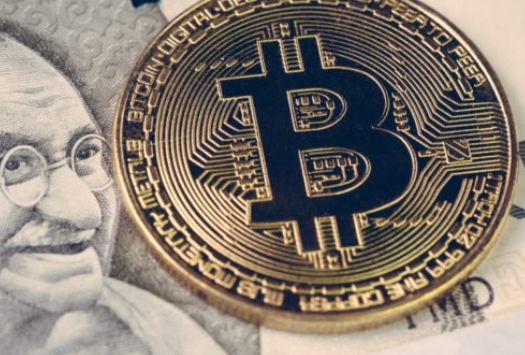 On March 30, less than 6 months since the shutdown of India’s largest bitcoin exchange Zebpay, one of the last remaining cryptocurrency exchanges in India, Coindelta, closed down its services. In an official statement, Shubham Yadav, the founder of Coindelta, wrote that there has not been enough progress in the process of overturning the decision of the Reserve Bank of India to prohibit local banks from dealing with bitcoin and crypto-related businesses. It’s Already Too Late For the Bitcoin Industry of India The Supreme Court of India has held hearings throughout the past 12 months to engage with industry executives
The post It’s Already Too Late for India, Even if its Legalizes Bitcoin Exchanges <www.ccn.com/if-india-legalizes-bitcoin-exchanges-already-too-late> appeared first on CCN <www.ccn.com>
Visualizza articolo… <www.ccn.com/if-india-legalizes-bitcoin-exchanges-already-too-late>