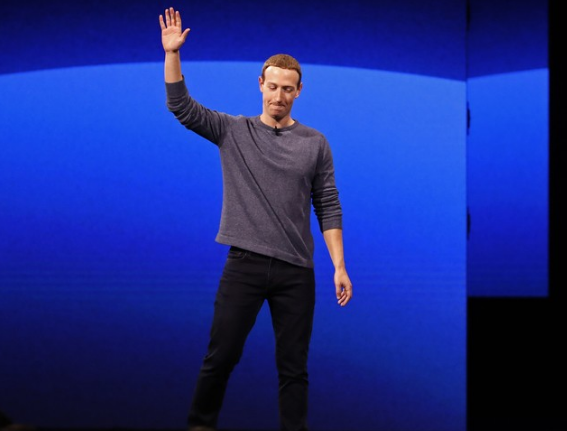 By CCN Markets: Crypto bull Max Keiser has predicted that Facebook’s cryptocurrency Libra will help boost the bitcoin price to new all-time highs. Bitcoin price to go up with increasing hash rate According to Keiser, this is because Libra will increase the awareness and appeal of cryptocurrencies in general. Consequently, this will raise Bitcoin’s hash rate up leading to a new record price. It’s built into the protocol’s genesis block that eventually a heavyweight like $fb would take on BTC. This increased awareness and appeal to would-be potentates will, of course, drive the hashrate to new highs, leading to new
The post ‘Satoshi’s Useful Idiot’ Zuckerberg Will Boost Bitcoin Price Beyond $20,000: Max Keiserappeared first on CCN Marketswww.ccn.com.
Visualizza articolo… <www.ccn.com/bitcoin-price-news/libra-facebook-bitcoin-price-20000-satoshi-useful-idiot-zuck/2019/06/19/>

Over $12B wiped out from cryptocurrency market in two hours; Bitcoin,...