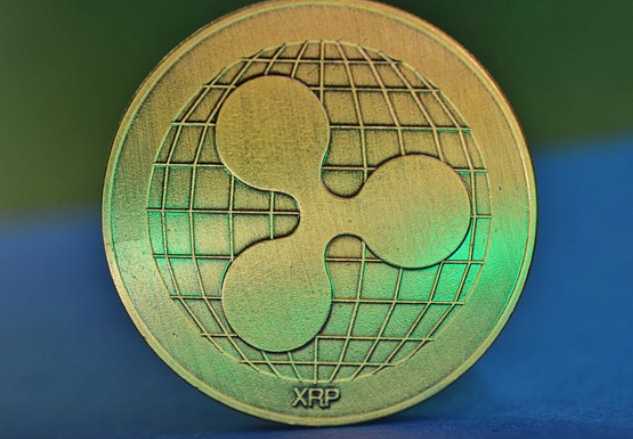 XRP Acceptance Reaches 40 Million Locations in 180 Countries
XRP, the third largest cryptocurrency by market cap is looking green today and maybe greener than most crypto assets when its 7 percent price increment within a 24 hour period is considered.
Several reasons can be linked to the virtual asset’s upward price movement of recent > . Notable among them is the huge movement of about 10.1 million XRP to a wallet on Coinbase Pro and Breanne Madigan, a Former Goldman Sachs executive joining the XRP team.
Ripple Surges in Price Due to Latest Events
According to CoinMarketCap’s platform, Ripple’s XRP has been trading around the $0.4 price mark since May 26, 2019. Prior to this time, the digital asset was priced at about $0.3. Its sudden price change has brought about the need to study the latest events surrounding the XRP community which may have led to the leap in price.
The first reason would be the huge transfer of 10.1 million XRP to Coinbase Pro. Specifically, 10,111,072.535 XRP was sent and it amounted to 10,117,190 XRP on the receiving wallet which means that the latter was holding 6,118 XRP before the transfer. The transaction which was tracked by XRPL Monitor and publicized on Twitter reveals that only 20 XRP was paid as a fee to move the virtual asset.
Former Goldman Sachs Executive Moves to Ripple
Similarly, Breanne Madigan, a Former Goldman Sachs executive left Blockchain.com, a crypto wallet provider to Ripple  which has caused an uproar in the sphere. While in Blockchain.com, the Wall Street veteran was the head of institutional sales and strategy. Her role was to attract institutions by carrying out the firms’ ambition.
What’s even more interesting is that during her time at Goldman Sachs, she served as the head of institutional wealth services and oversaw about $1.49 trillion total assets in 2017. According to her, she will also strive to bring in more institutional investors into the crypto space while at Ripple.
Madigan also said:
“I am thrilled to confirm that I have joined Ripple to lead the Global Institutional Markets team. This is an exciting time to be joining the Ripple team, helping to foster mass adoption of digital assets and transforming global payments systems across the world.”
Bitcoin SV Also Gains Momentum in Price
Asides from Ripple XRP, Bitcoin SV has also spiked significantly in the last 48 hours from barely trading at $120 to over $220. However, its surge in price can be linked to the false news that Craig Wright has transferred 50,000 BTC to Binance as proof that he is Satoshi Nakamoto.
It can also be linked to the news that the U.S. Copyright Office has granted Craig Wright registrations to Bitcoin’s whitepaper and most part of the original Bitcoin code.
The post XRP Sees Positive Growth, Former Goldman Sachs Executive Joins Ripple appeared first on ZyCrypto <zycrypto.com> .
Visualizza articolo… <zycrypto.com/xrp-sees-positive-growth-former-goldman-sachs-executive-joins-ripple/> 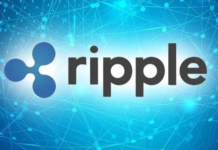 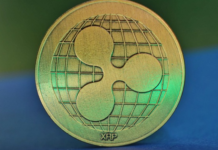 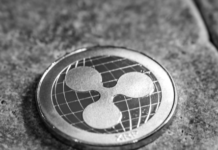 Bitcoin Futures Not Being Added By Cboe